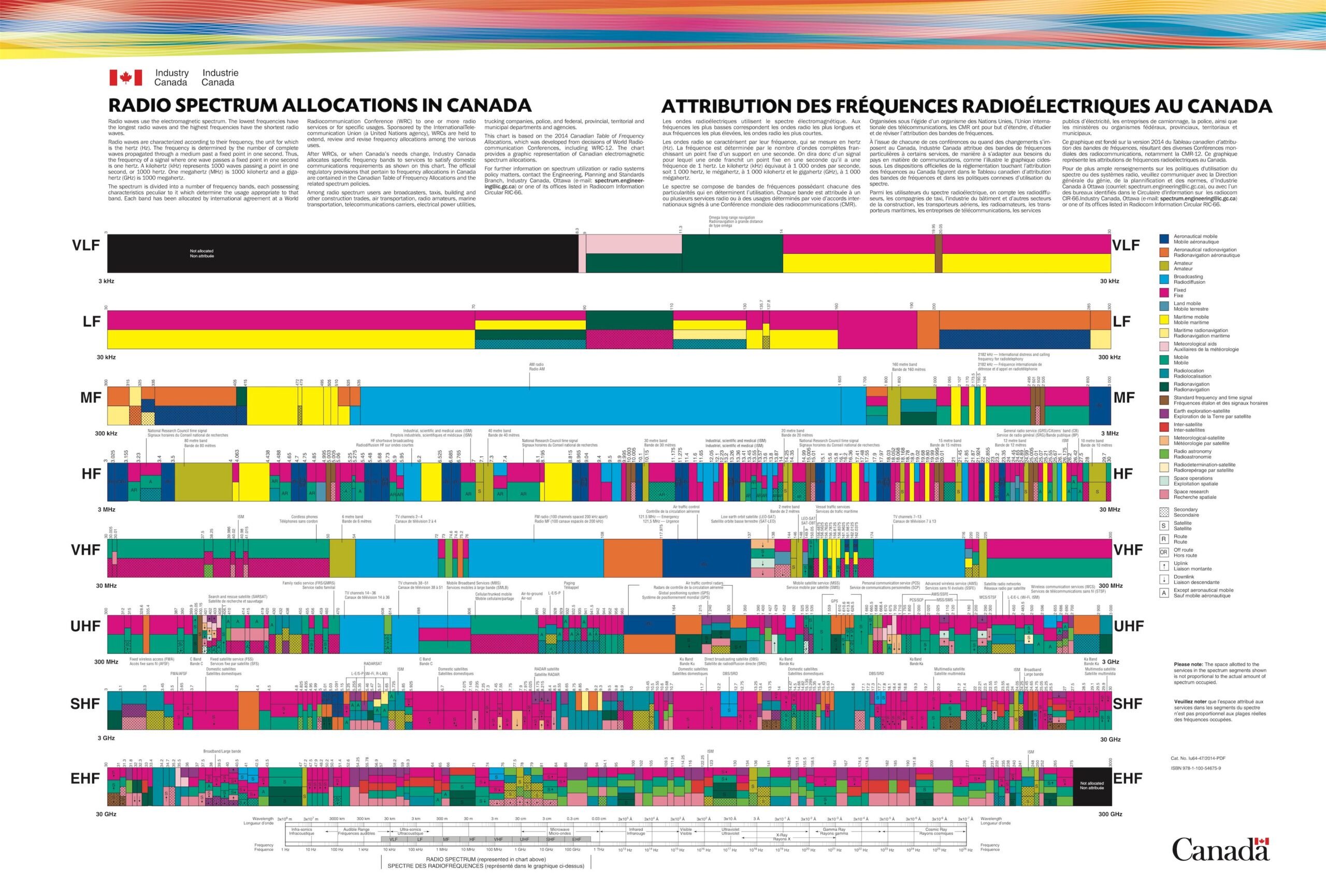 Amateur radio, also known as ham radio, is a popular hobby and service that brings electronics, people, and communication using the radio frequency spectrum. Using amateur radio, people can talk across the city, around the world, or even in space, without the Internet or cell phones.

Amateurs Radio has a specific frequency band for their work which is called amateur radio band. The range of frequency list is also called band allocation which may be set by national regulations and international compacts.

There are 26 bands for amateurs ranging from 1.8 MHz to 275 GHz! Depending on which amateur band you use, you can talk across the city, around the world, or even in space. Amateur radio can even send signals back from the moon.

Amateur radio frequency allocation is open to radio hams around the world. Bands are generally the same worldwide although actual amateur radio bands may vary slightly depending on the country or region.

Frequencies above 30 MHz are called very high frequency (VHF) regions and above 300 MHz are referred to as Ultra High Frequency (UHF). It is by far the most popular band in the amateur radio service.

Which Ham Radio Band Is Best For Beginners

As a beginner, you may face transmission problems as well as some other problems. So you should consider a ham base transceiver. Radio transceivers are very powerful tools that can help you to transmit signals over very long distances.