© 2022 David Bate. All rights reserved. Trademarks and brands presented are the property of their respective owners.
Home Software 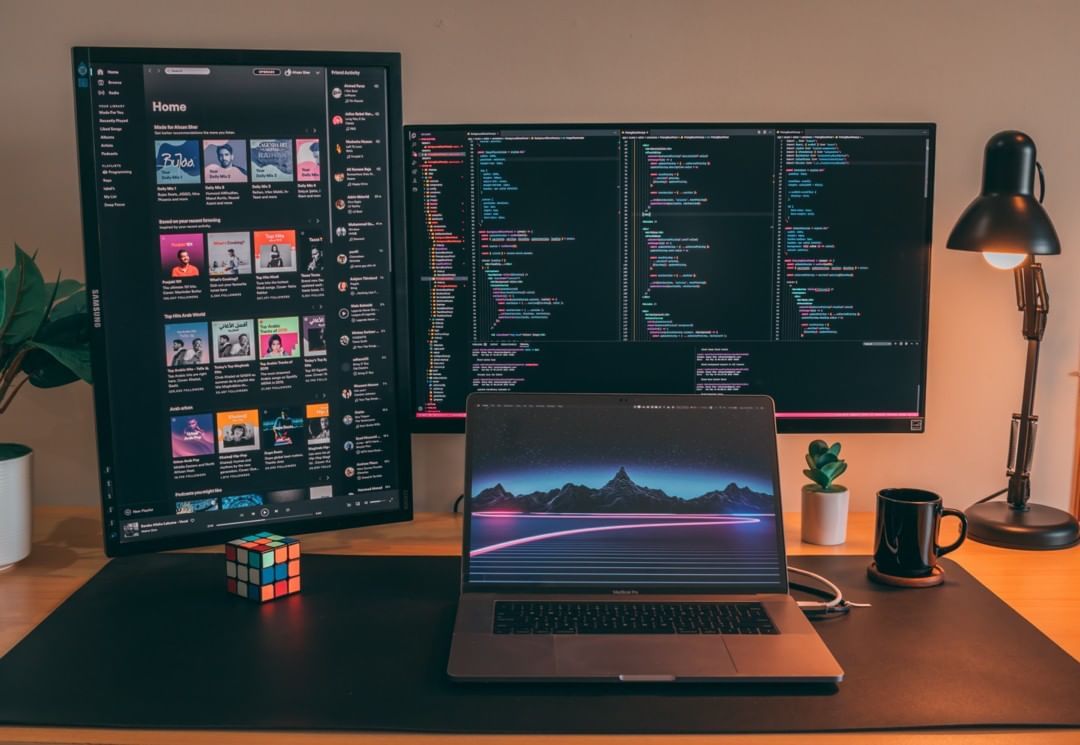 Sentinel – Software package published by Uniden, for their HomePatrol-1, HomePatrol-2, BCD436HP, BCD536HP, SDS100 and SDS200 scanners; freeware that allowing all users to download and try, before purchase of the scanners. Both version give the user the ability to Update Firmware, Update the Radio Reference Data Base (RRDB), build, create, edit and maintain Favorite List, Systems, Departments, analog & digital channels (Talkgroups), frequencies and various other attributes including Services Type to Monitor all via the software package for Windows based PC’s and not MAC and requiring a free PC USB port a USB A – USB Mini B connection cable and/or a MicroSD card reader and/or adapter for standard sized SD cards. Follow Uniden recommendation on install.

The product is full of features that can help do more than what you can normally do if you use the old hardware-based tools. First, it lets you program a database with the available frequencies. Second, it allows you to control the program remotely through a standard web browser. Third, and this is probably the one that I find most convenient, the tool lets you use a remote scanner over IP. Fourth, it has a built-in recorder for the audio streams. Other features you may find quite convenient are the possibility to monitor channels and manage sessions.

DSD Plus – DSDPlus is a Win32 application capable of reliably decoding multiple types of digital audio formats commonly found on VHF, UHF and 800 MHz, including (but not necessarily limited to):

OP25 – OP25 is a not-for-profit project to bring together folks that are interested in implementing APCO P25 using a software-defined radio on Linux systems. Their goal, is to build a software-defined analyzer for APCO P25 signals that is available under the GNU Public License (GPL).

APCO Project 25 is the digital communications standard used by many police and emergency services throughout the world. Most notably the US, Canada and Australia deploy systems based on P25. Compared to existing analogue systems P25 offers improved spectrum use, coverage and flexibility. Provision is made to ensure the confidentiality of traffic, to allow the use of trunking and the provision of data in addition to voice services.

For more information on downloading and installing on Linux, please click here.

There are numerous satellite tracking programs out there and they are all very nice programs. But there are those that stand out as some of the best. Below are some of the programs that I believe are well worth your time to look into. Take a look at them and see if they are right for you.

Orbitron – Orbitron is a satellite tracking system for radio amateur and observing purposes. It’s also used by weather professionals, satellite communication users, astronomers, UFO hobbyist and even astrologers. Orbitron shows the positions of satellites at any given moment (in real or simulated time). Orbitron is available for Windows but can be operated on Linux via Wine.

Sebastian Stoff has done a great job on taking satellite tracking to the next level. Even though satellite tracking hsn’t really changed much through the years, Sebastian has given it a new look. I have been very proud to help Sebastian with a very small part on his project, by providing the satellite information.

After taking some time off, Sebastian has returned and is looking at improving his very popular software. He is even looking at a new web based project as well. For more information, please visit his site or his new forum by clicking here .

Gpredict – Gpredict is a real-time satellite tracking and orbit prediction application. It can track an unlimited number of satellites and display their position and other data in lists, tables, maps, and polar plots (radar view). Gpredict can also predict the time of future passes for a satellite, and provide you with detailed information about each pass.

Gpredict is different from other satellite tracking programs in that it allows you to group the satellites into visualisation modules. Each of these modules can be configured independently from the others giving you unlimited flexibility concerning the look and feel of the modules. Naturally, Gpredict will also allow you to track satellites relatively to different observer locations – at the same time.  Gpredict is available for Linux and Windows operating systems.

David Ransom Software – STSORBIT PLUS, usually known as STSPLUS, is intended for use during Space Shuttle missions and for general satellite tracking using NASA/NORAD 2-Line Orbital Elements. One primary satellite and up to 32 additional “static” or “real time” satellites may be simultaneously tracked in real time on most computers.

David Ransom’s site was reported non-operational as of December 1, 2006 – David passed away on November 5th, 2006. As a tribute to Dave and his hard work for NASA, USAF, Amateur Radio operators and every satellite tracker, David Cottle and myself have made the full STSPlus package available to all.

You can get the entire package here.

Aus-City – Operated by David Cottle. Aus-City has provided a forum, that not only provides the latest space related information, but also provides a place for you to ask questions and participate in the ongoing, near-real time discussions. Aus-City has provides satellite two line elements (TLE’s) via the TLE.INFO web site. The TLE’s are update every 6 hours.