© 2022 David Bate. All rights reserved. Trademarks and brands presented are the property of their respective owners.
Home Space Lodge 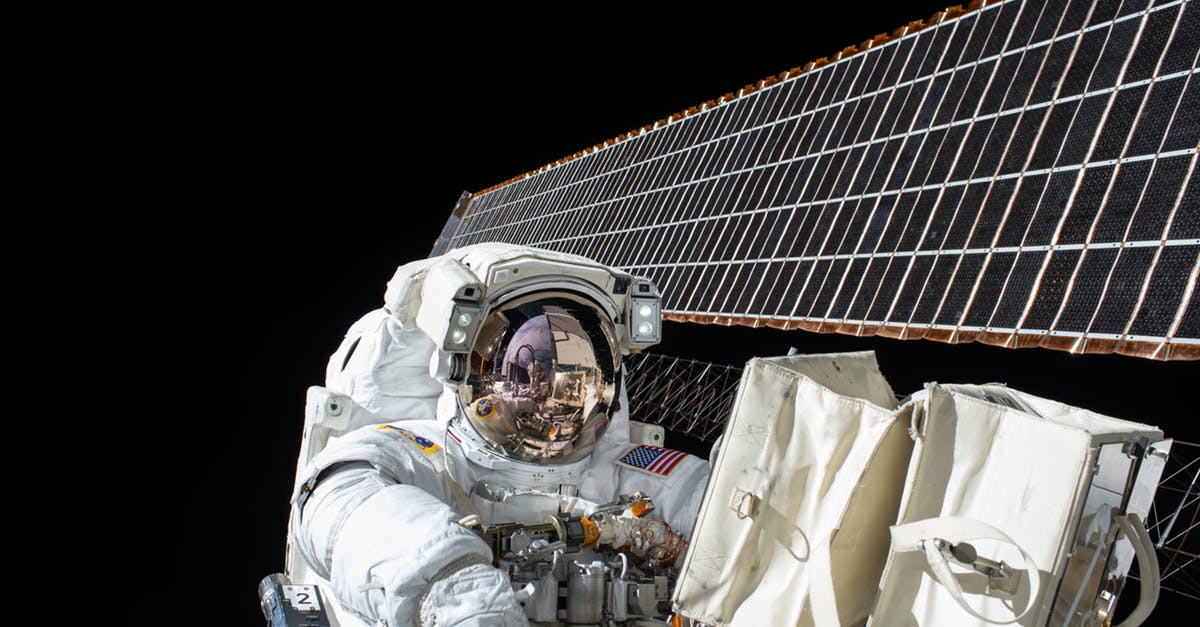 Formerly known as the Space Lodge BBS, during the good old Fido BBS days (1:229/618 – 1993), this area is devoted to the communications that occur in near earth and deep space. This includes satellites, ranging from weather, navigation, military, geographical study and those that men and women call home while in orbit.

Yes, you can listen to the International Space Station. There are other un-manned space vehicles that you can listen to with your scanner and shortwave receiver. With a satellite tracking program and a radio you should be able to listen to what ever is still transmitting.

Since the early Mercury program, through the last flights of the Space Shuttle to the International Space Station, man has been on an endless trek to the moon or to Earth orbit.

The International Space Station is the largest and most complex international scientific project in history. And when it is complete just after the turn of the century, the the station will represent a move of unprecedented scale off the home planet. Led by the United States, the International Space Station draws upon the scientific and technological resources of 16 nations: Canada, Japan, Russia, 11 nations of the European Space Agency and Brazil.

More than four times as large as the Russian Mir space station, the completed International Space Station will have a mass of about 1,040,000 pounds. It will measure 356 feet across and 290 feet long, with almost an acre of solar panels to provide electrical power to six state-of-the-art laboratories.

The station will be in an orbit with an altitude of 250 statute miles with an inclination of 51.6 degrees. This orbit allows the station to be reached by the launch vehicles of all the international partners to provide a robust capability for the delivery of crews and supplies. The orbit also provides excellent Earth observations with coverage of 85 percent of the globe and over flight of 95 percent of the population. By the end of this year, about 500,000 pounds of station components will be have been built at factories around the world.

The ISS Communication system transfers telemetry information about orbiter operating conditions and configurations, systems and payloads; commands to the orbiter systems to make them perform some function or configuration change; documentation from the ground that is printed out on the orbiter’s teleprinter or text and graphics system; and voice communications among the flight crew members and between the fight crew and ground.

This information is transferred through hardline and radio frequency links. Hardline refers to wires that connect communicating devices, and RF refers to radio signals. RF communication takes place directly with the ground or through the TDRS.

The ISS communication system is divided into several smaller systems to facilitate information transfer: S-band frequency modulation, S-band phase modulation, Ku-band ultrahigh frequency, payload communications, audio and closed-circuit television.The S-band FM, S-band PM, Ku-band and UHF systems are used to transfer information between the orbiter and the ground on RF signals in their frequency bands. The payload communication system is used to transfer information between the orbiter and its payloads either through hardline or RF links. The audio systems transfer voice communications throughout the orbiter, and the CCTV system is used for visually monitoring and recording activities. Communication security equipment aboard the ISS provides the capability for encryption and decryption of operational data.

In May of 2001, ScannerDesk/SpaceLodge (now VA3DBJ.ca) had been selected by “The Ol’ Pad Rat” for the coveted and selective “Pad Rat Award for Launch-Quality Space Pages” . “Pad Rat” has been used as a colloquial term for those Cape Canaveral/KSC Launch Processing folks who exemplify exceptional devotion to Safety, Reliability and Quality in Launch Facility and Processing matters, Spacecraft Hardware, and to the Flight and Ground Support Personnel who work with and/or fly in The Manned Space Programs. A “Pad Rat” (The omnipresent “Ghost” of a 1960’s version appears in the Award), spent so much time, usually above and beyond the required, at the Pad or other Processing facilities, that they were barely discernible from the other resident denizens. Some say they still “haunt” the premises – Awarded by the Air Force Space and Missile Museum.