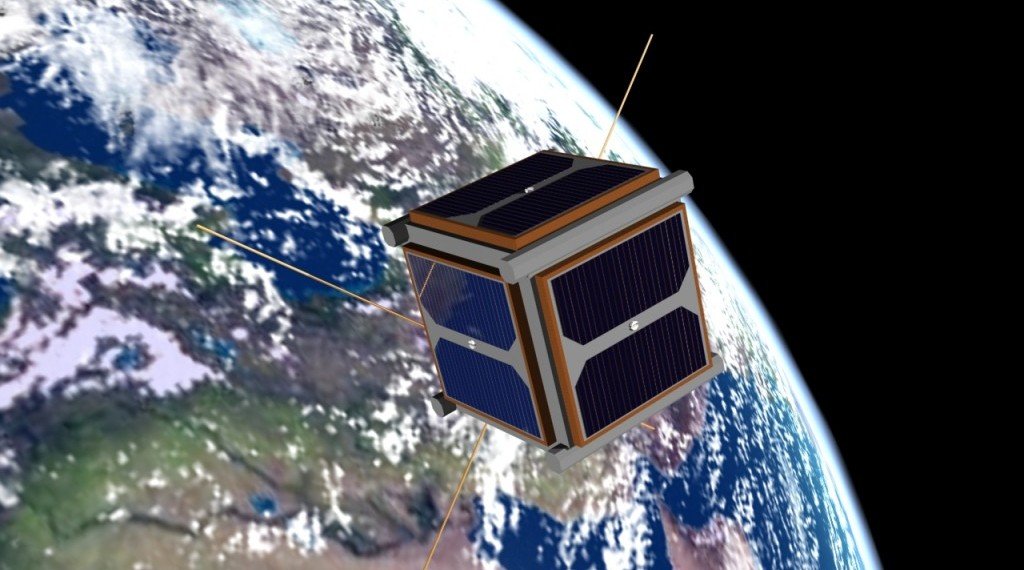 AMSAT-NA President Robert Bankston, KE4AL, told the 2021 AMSAT Dr. Tom Clark, K3IO, Memorial Space Symposium on October 30 that the organization is looking ahead to future satellite missions but will “go commercial” in order to keep enough satellites in space. Bankston, who was re-elected at a virtual Board meeting on October 29, said AMSAT is in solid financial position and donations are “healthy.” Bankston said membership numbers are holding strong, with more than 4,000 members in 76 countries, and that recent administrative modernization has reduced overhead costs by more than 30%.

Bankston said AMSAT’s strategic plan prioritizes putting satellites into high-Earth orbits. He also summarized the GOLF (Greater Orbit, Larger Footprint) initiative as part of its plan to reach higher orbits. AMSAT will not be giving up on low-Earth satellites (FM CubeSats), however. “FM satellites are very important and can serve as a stepping stone to more sophisticated spacecraft,” Bankston said. AO-91 and AO-92 are “living on borrowed time,” so new initiatives are in order.

Bankston said purchasing commercial satellites can shorten the development time. AMSAT plans to purchase a v/U 1U FM CubeSat, powered by four lithium-ion cells, but the Board said 90% of funding would have to be obtained from external sources. This would not be a permanent approach, however.

Bankston said the organization will be seeking additional volunteers to put its plans into action. “Any expansion of the strategic plan will need more volunteers,” Bankston said, adding that current volunteers “are pretty much at full bandwidth.”

Vice President-Engineering Jerry Buxton, N0JY, reviewed satellite projects in the pipeline. These include providing a linear transponder module to the University of Maine for its MESAT1, set to launch in 2022.

The GOLF-TEE (Technology Evaluation Environment) CubeSat is under construction and has been added to a launch manifest tentatively for summer of 2022. Supply chain issues are impacting construction. GOLF-1 is planned for delivery 1 year after the completion of GOLF-TEE.

Bankston mentioned new regulations that will govern satellite launches in the future. The Orbital Debris Assessment Regulations (ODAR) complicate the design and licensing of the GOLF 3U platforms, however.

Also: As of November 1, FM contacts will no longer be accepted toward the Robert W. Barbee Jr., W4AMI Award. A consensus of AMSAT Board members expressed concern over the demands being placed on the limited availability of FM satellite repeaters. The Barbee Award requires the submission of 1,000 satellite contacts via OSCAR-6 or later satellites. Endorsements are available. 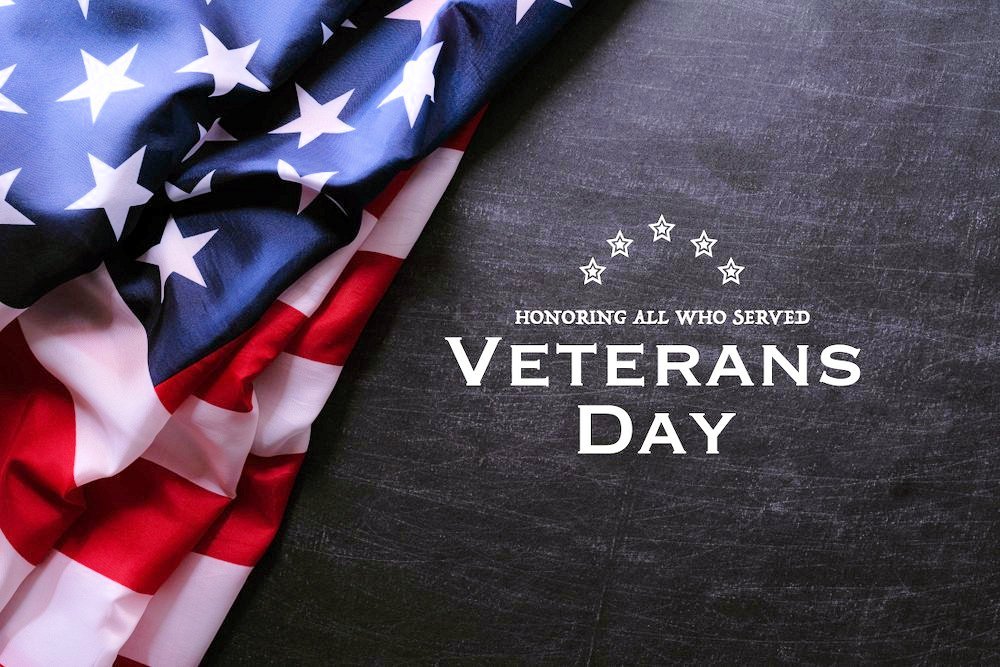 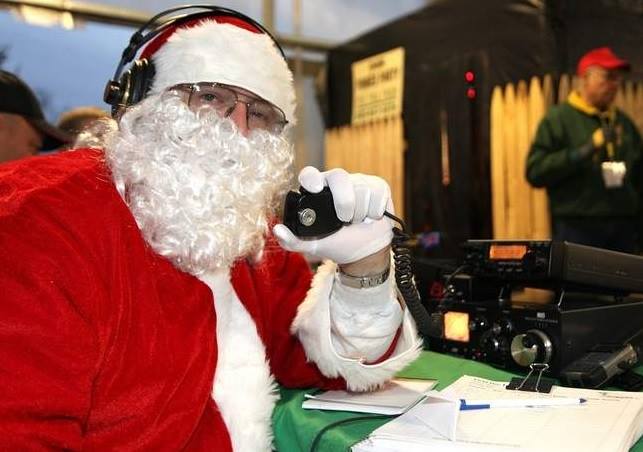