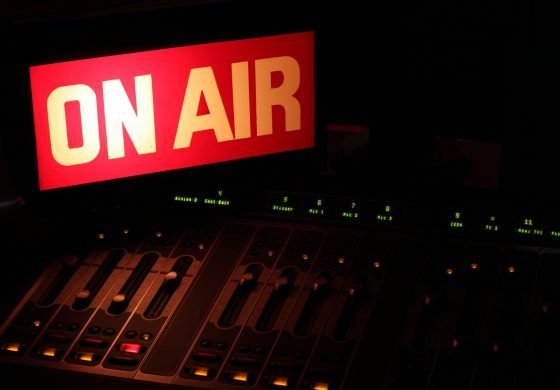 “It appears it indeed has started working as of about 11 days ago,” Ransom said. “No idea how long it will last, given the degrading state of the current hardware. The longer it lasts, the better.” Ransom said the revived system will fill the gap until a replacement packet module goes up later this year on a Progress supply vehicle and is installed by the crew on a time-available basis. Satellite enthusiast Patrick Stoddard, WD9EWK, in Arizona reported via the ISS Fan Club site that the ISS packet system was operating on August 25 at 1915 UTC during an 8° pass over the continental US. “I got my position packet through once, no QSOs this pass,” he said in a post.

The packet signal on 145.825 MHz has been copied in Europe, South America, India, and elsewhere. In another August 25 post, Mark Pisani, KK6OTJ, reported copying the packet system during an 18° pass over southern California and said he worked KB6LTY through the system. “Heard over Patagonia Argentina!” Francisco Rodriguez, LU2WBA, enthused in a post on August 24 at 2323 UTC. “Welcome back!” An August 17 post from Marco Antonio, PU2MUS, in Brazil indicated that the system was not active at that time.

Earlier this summer, ARISS hardware team members on the ground reported that they were able to locate a functional duplicate of the ISS packet module that had been in use on the ISS for 17 years before it failed more than a year ago. The packet module has been manifest on the Progress 71P spacecraft launch now set for October 31, with docking on November 2.

ARISS said the subsequent installation will depend on the crew’s busy schedule, but expressed hope that the new packet system hardware could be online again by the end of November.