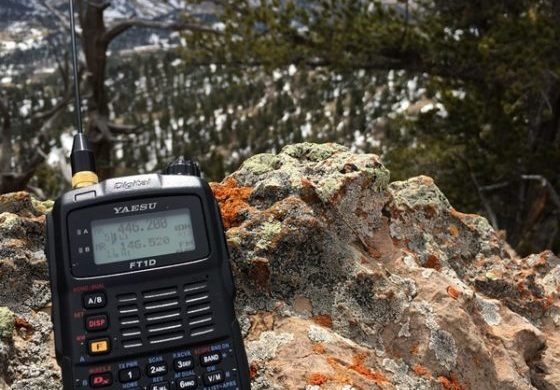 “Mr. Materne was previously warned regarding this behavior in writing by the Enforcement Bureau and, given his history as a repeat offender, these apparent violations warrant a significant penalty,” the FCC said in the NAL, released on July 25.

In 2017, the FCC received numerous complaints alleging that Materne was causing interference to the W5BII repeater, preventing other amateur licensees from using it. In March 2017, the repeater trustee banned Materne from using the repeater.

Responding to some of the complaints, the Enforcement Bureau issued a Letter of Inquiry (LOI), advising Materne of the allegations and directing him to address them. Materne denied causing interference but admitted to operating simplex on the repeater’s output frequency. In June 2017, the FCC received an additional complaint alleging that Materne had repeatedly interfered with an attempted emergency net that was called up as Tropical Storm Cindy was about to make landfall. The complaint maintained that Materne “repeatedly transmitted on the repeater’s input frequency, hindering the local emergency net’s ability to coordinate weather warnings and alerts on behalf of the National Weather Service,” the FCC said in the NAL.

Local amateurs were able to track the interfering signal to Materne’s residence and confirmed their findings to the FCC, prompting a Warning Letter advising Materne of the complaint and pointing out that his behavior “as described in the complaint would be a violation of Section 97.101(d) of the Commission’s rules.” Materne responded to the Warning Letter to argue that it was legal to transmit on the repeater’s output frequency, further stating that “he was tired of this trash harassing me,” the FCC said.

In the wake of further complaints, FCC agents visited Lake Charles, tracked transmissions on 146.130 MHz to Materne’s residence, and monitored them for up to 7 hours. The agent reported hearing Materne “playing music on 146.130 MHz and warning other amateur operators that the local Amateur Radio club would not be able to conduct their net later that day.”

That evening, the agent watched as Materne drove to a location near the W5BII repeater, where, the agent said, Materne “began transmitting an amateur digital radio signal from a hand-held radio in his vehicle,” disrupting the net and failing to identify. Subsequently, the agent, accompanied by a deputy from the Calcasieu Parish Sheriff’s Office, approached Materne’s vehicle and confirmed that he possessed a radio capable of operating on 146.130 MHz. “Audio recordings captured by the agent demonstrate that the intentional interference ceased as the agent and the Sheriff’s deputy approached Mr. Materne’s vehicle,” the FCC said in the NAL.

The FCC said that based on the evidence before it, Materne “apparently willfully violated Section 333 of the Act and Section 97.101(d) of the Commission’s rules by intentionally interfering with other licensed amateur communications,” and that he “apparently willfully violated Section 97.119(a) of the Commission’s rules by failing to transmit his assigned call sign.”

“[W]e find that Mr. Materne’s apparent repeated, intentional, and egregious apparent violations of Section 333 of the Act and Section 97.101(d) of the Commission’s rules warrant an upward adjustment of $10,000 to the proposed forfeiture,” the FCC said. “In applying the applicable statutory factors, we also consider whether there is any basis for a downward adjustment of the proposed forfeiture. Here, we find none.” 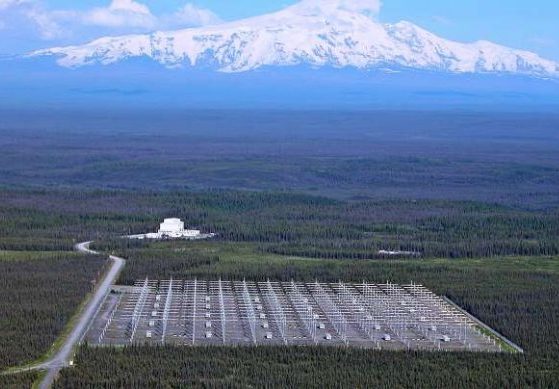