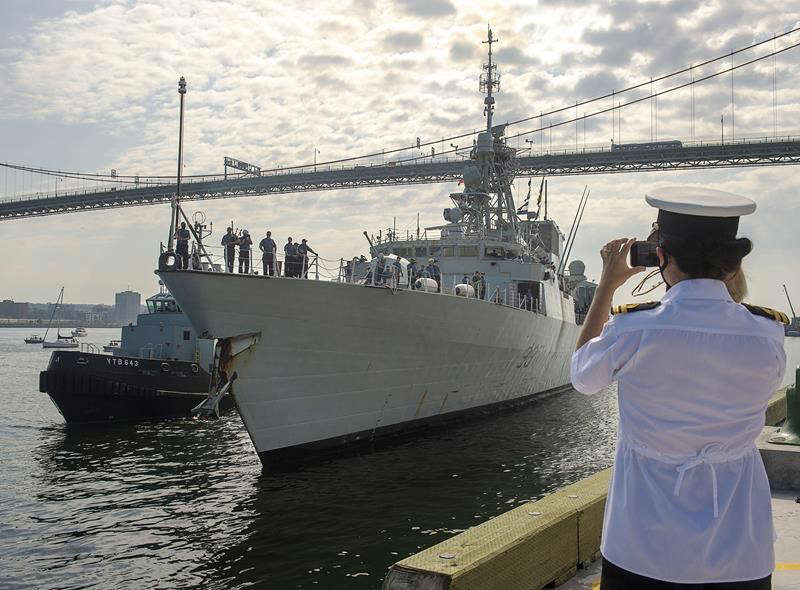 Fire breaks out on Canadian warship off the coast of Norway

The Canadian military says a fire broke out on one of its warships this early morning as the vessel was serving as the flagship of a NATO fleet.

No injuries are being reported on board HMCS Fredericton, which is now on its way to a Norwegian port for repairs after the blaze was extinguished.

The military has not identified the cause of the fire, the extent of the damage or whether the ship is now sailing under its own power.

However, a Norwegian newspaper is reporting the Halifax-class frigate was participating in a NATO training exercise in extreme weather conditions when the fire broke out and the ship lost power.

Fredericton left its home port of Halifax in July for a six-month deployment during which it has been serving as the flagship of Standing NATO Maritime Group 1, which Canada is currently commanding.

The Royal Canadian Navy launched an investigation in November 2018 after a spate of fires and power failures on board several frigates over a period of several weeks.

This report by The Canadian Press was first published Nov. 18, 2021. 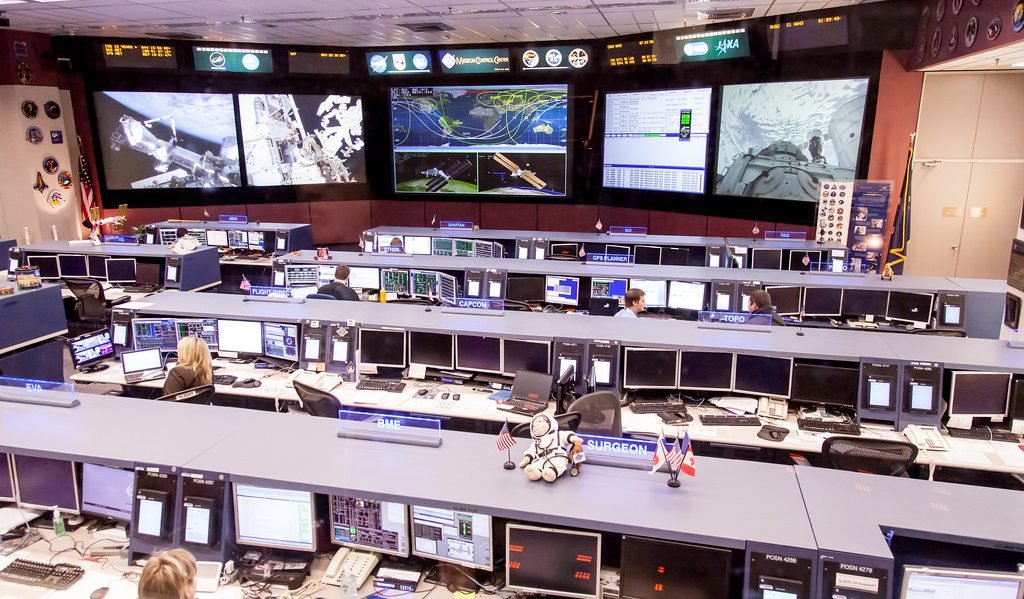 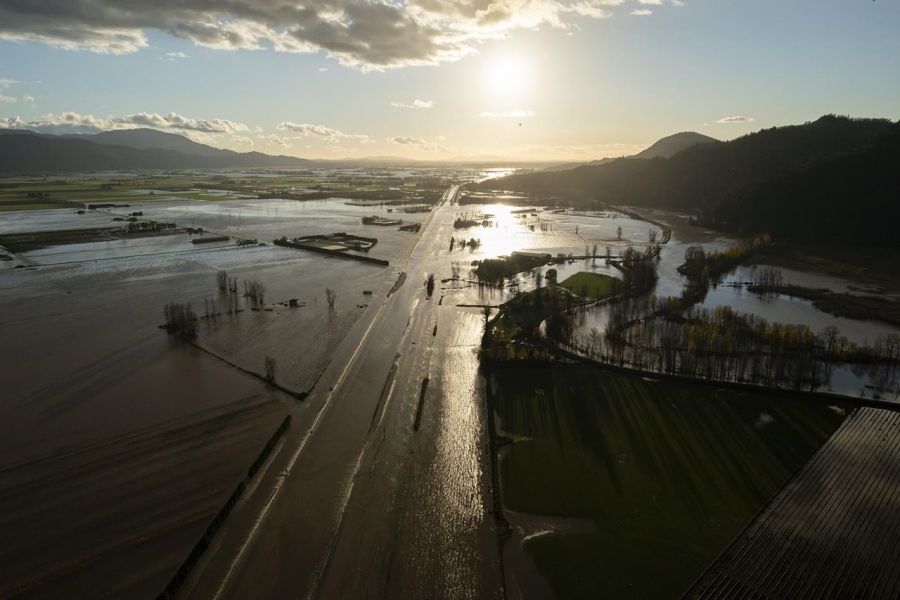 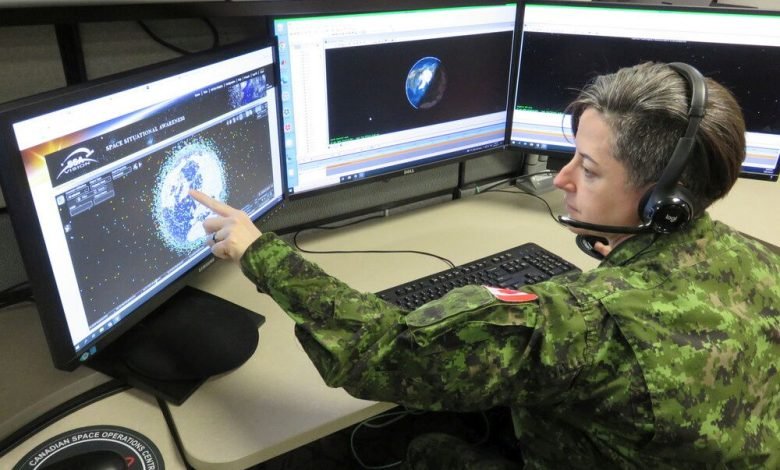 “We are looking forward to this very important milestone in the further... 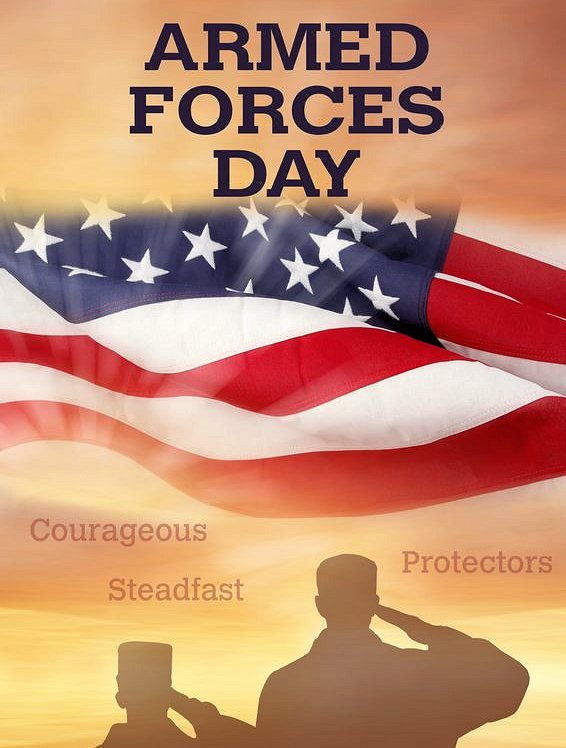 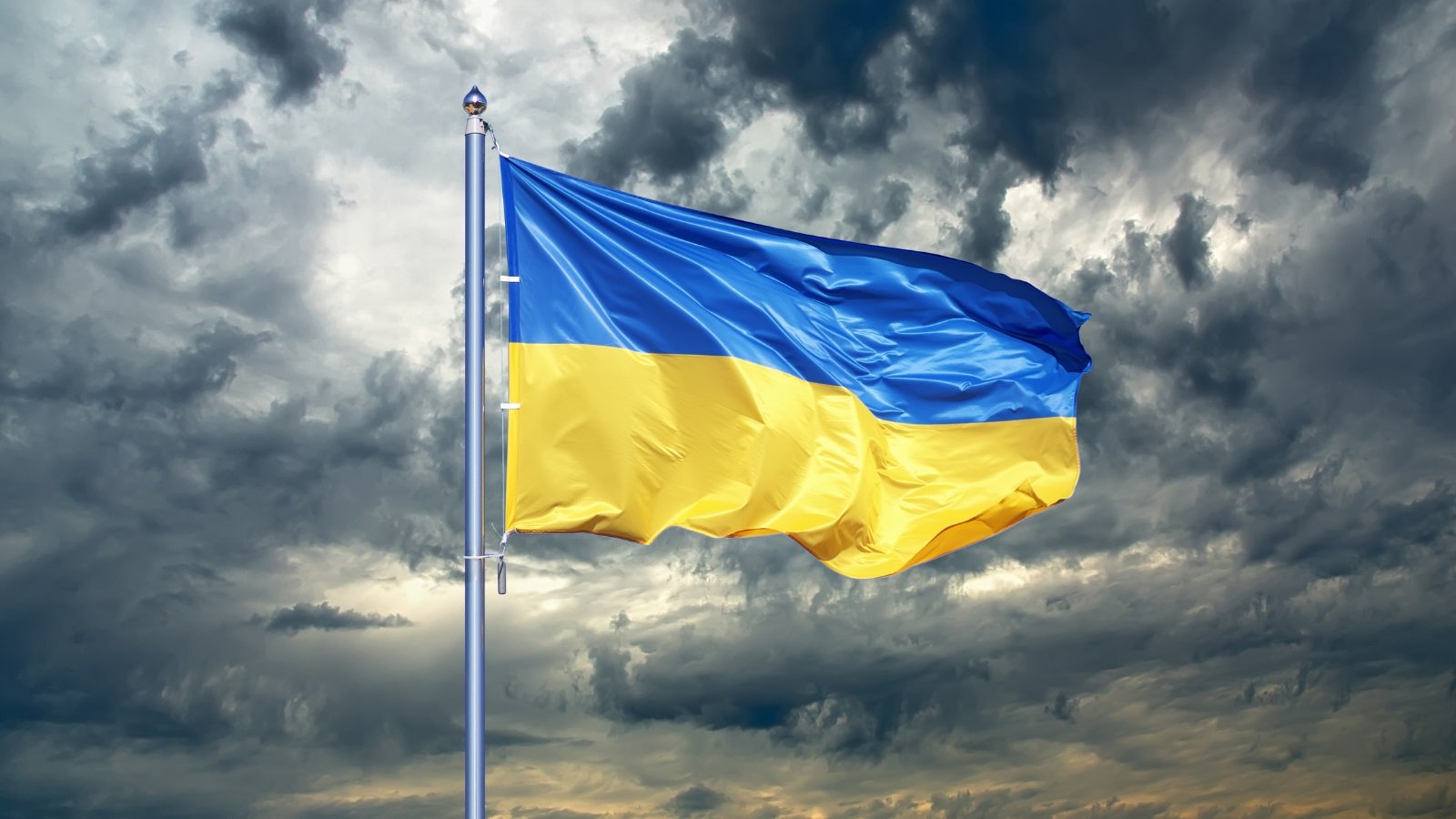 Ukraine has declared a state of emergency in all of Ukraine except... 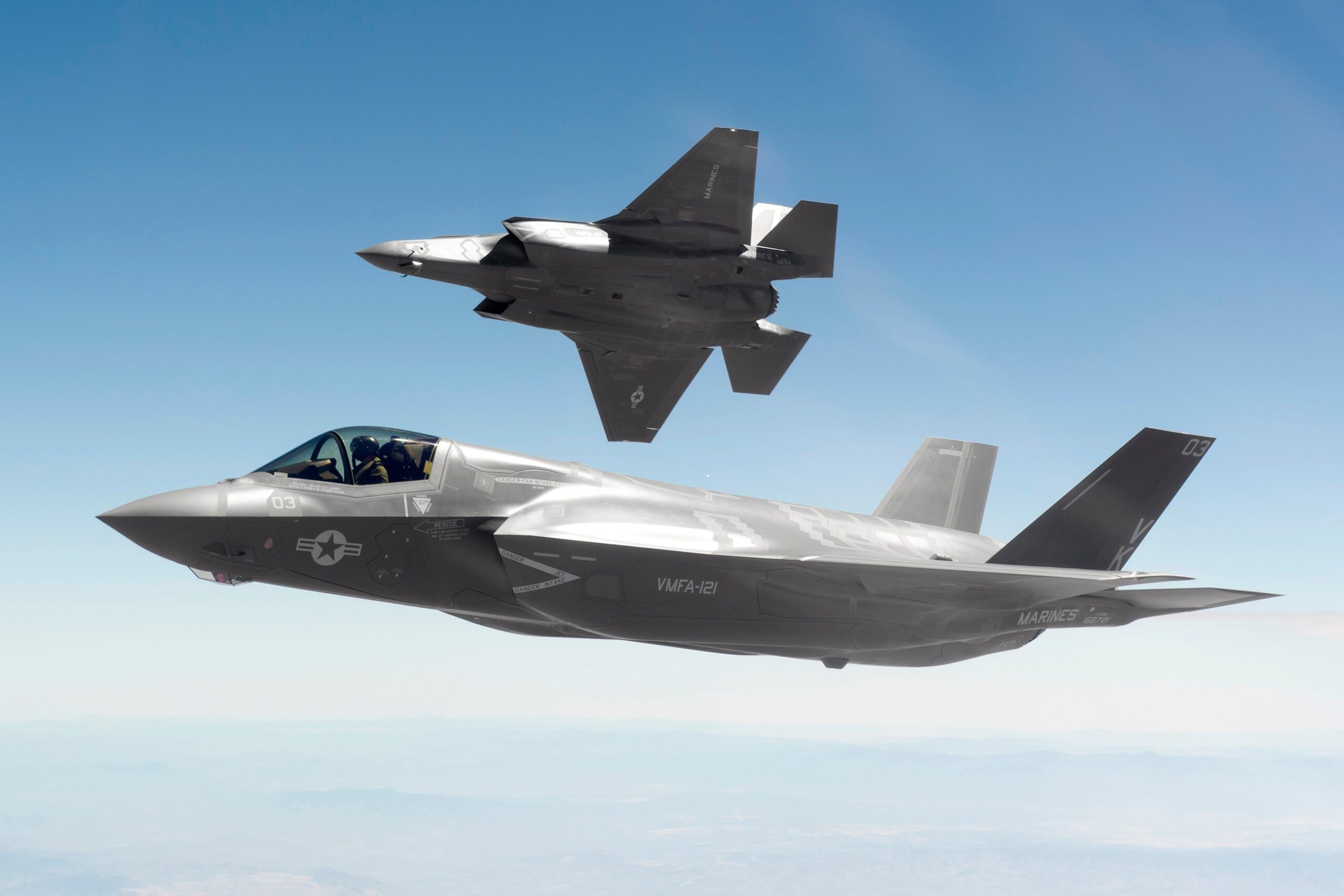