As announced in The Canadian Amateur magazine, the RAC Band Planning Committee has completed the new proposed 2m band plan.

Radio Amateurs of Canada band planning committees coordinate the development of National Band Plans to provide guidance for the usage of the Canadian Amateur bands. These committees are made up of representatives from all regions of Canada.

The committees prepare interim band plans after consulting with Amateurs across the country. These plans not only take into account the wishes of Canadian Amateurs, but are also coordinated with band usage in other countries through membership in the International Amateur Radio Union (IARU).

The RAC Board of Directors extends thanks to the members of the RAC Band Planning Committee for undertaking the task of reviewing and updating the VHF and UHF band plans over the next year.

A draft of the band plans is provided below for final input before it is submitted to the RAC Board of Directors for approval. If you have any comments or suggestions please send them to Serge, Bertuzzo, VA3SB, RAC International Affairs Officer, at [email protected].

Note 2: Consult with the WSJT community regarding frequencies for EME and Terrestrial operations as these change with modulation schemes.

Note 3: Once contact is established on a Calling Frequency, operators should QSY to another frequency. For 144.200 MHz it is generally down for CW, and up for SSB. For 146.520 MHz FM, it is to any other clear FM simplex channel.

Note 6: Repeaters include FM, Digital (DMR, Fusion, DSTAR and related) and linear modes. Consult with your local coordination body for frequencies and modulation scheme allocations specific to your area, if available. Hotspots are not to be used on Repeater frequencies.

Note 12: The use of Digital Hotspots is not recommended on 2m. If they are used however, maximum power output should not exceed 500 mW. Gain antennas should not be used. The control operator must monitor the Hotspot whenever it is operating. 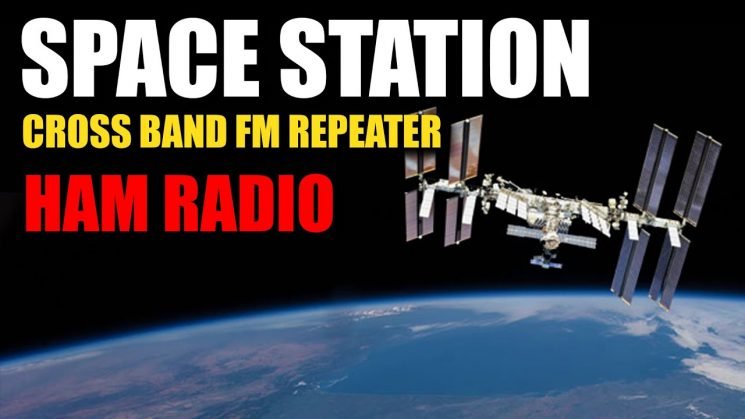