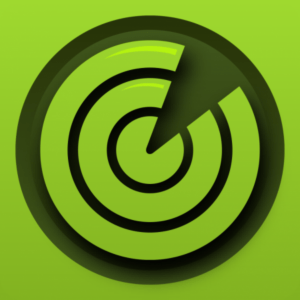 I have been playing with the RadarBox software and decided to activate a full-time feed via a Raspberry Pi.

AirNav RadarBox is a Windows PC and Raspberry PI software and hardware package which allows appropriately equipped aircraft to be seen on a simulated radar screen. A small receiver connects to the PC or Raspberry PI via USB and aircraft are detected using a small 1090 MHz antenna. By decoding ADS-B transmissions from aircraft, those aircraft are displayed on a computer in a similar display to that used by Air Traffic Control. Flight number, aircraft type, altitude, heading, speed are visible and updated every second. The RadarBox system can be used at any location, either as a stand-alone system, or connected to the Internet which allows additional functions. An internal map database provides 3D multi-window maps with worldwide coverage and geographic points which include airports, runways, VOR, NDB, Fixes, cities, roads, airways and elevation data.

To view my RadarBox station, just click on the RadarBox Station link on the menu to the left, or to view the worldwide traffic, just click here.