RAC – In August 2017, the Department of Innovation, Science and Economic Development Canada (ISED) issued “Proposed Revisions to the Canadian Table of Frequency Allocations”. These proposed changes followed decisions made at the World Radiocommunications Conference in 2015 (WRC-15) that included a 15 kHz-wide allocation for the Amateur Service in the 60 metre band. The proposed revisions to the Table would retain the original five 5 MHz spot frequencies with 100 watts of effective radiated power, but restrict the new 15 kHz allocation to only 15 watts (eirp), the agreement at WRC-15 that accommodated concerns of a few countries over possible interference to their domestic communications. Decisions these days at World Radio Conferences require unanimous consent of all member nations.

Radio Amateurs of Canada noted in its response to the proposed changes that there had been no reports of interference from Amateur Radio operations on the existing five 60m spot frequencies following their use in Canada since 2014 and in the USA for even longer. Further, the rationale for allocating the spot frequencies had been based on the value of 60m for emergency communications and the low power limit adopted at the WRC would seriously limit this use. Other responses from the Radio Advisory Board of Canada (of which RAC is a member organization), the Ottawa Valley Mobile Radio Club, the Marconi Radio Club of Newfoundland and several individual Radio Amateurs also recommended 100 watts. The new allocation will be more effective and manageable for domestic SSB communications and consistent with the existing use of the band on the five spot frequencies now enjoyed by Canadian Amateurs. The responses can be read at: https://www.ic.gc.ca/eic/site/smt-gst.nsf/eng/sf11346.html

We are happy to report that in their release of the Revised Table of Frequency Allocations (http://www.ic.gc.ca/eic/site/smt-gst.nsf/eng/sf10759.html) issued on April 13, 2018, ISED has addressed the concerns of the Canadian Amateur Radio community. The Revised Table now allocates the band 5351. kHz5 – 5366.5 kHz (which overlaps one of the previous 60m spot frequencies) and the four previously allocated spot frequencies (5332, 5348, 5373 and 5405 kHz). The conditions for the use of the band and spot frequencies remain the same as those governing the spot frequencies previously: maximum effective radiated power of 100 watts PEP,  2.8 kHz emission bandwidth and permitted modes telephony, data, RTTY and CW. The Table notes that the Amateur 60m allocations are not in accordance with international frequency allocations and that Canadian Amateur operations shall not cause interference to fixed or mobile operations in Canada or other countries. As in the previous allocation of the spot frequencies, the Table notes that if interference occurs the Amateur Service may be required to cease operations. This is a standard condition of domestic allocations and as noted previously by RAC has not occurred during operation on the previously allocated and authorized spot frequencies.

Even though the Canadian Table of Frequency Allocations now identifies this new 60 metre allocation for the Amateur Service, Canadian Amateurs must await authorization by ISED before using the new 15 kHz segment. Such authorization is normally effected via a revised issue of document RBR-4 – Standards for the Operation of Radio Stations in the Amateur Radio Service(https://www.ic.gc.ca/eic/site/smt-gst.nsf/eng/sf10650.html). Radio Amateurs of Canada will be urging ISED to authorize the new 15 kHz segment as soon as possible. 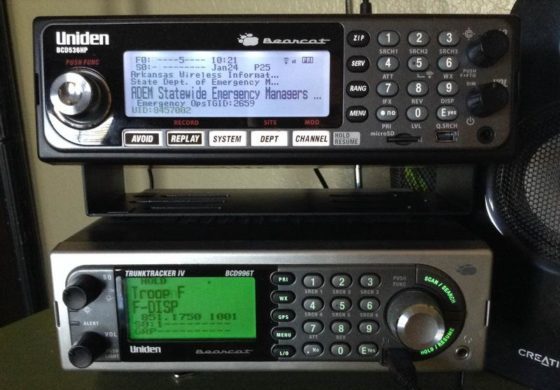 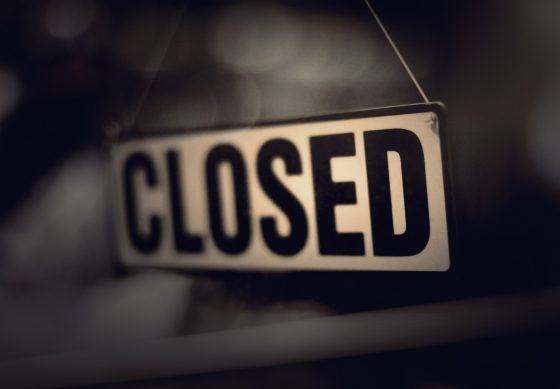