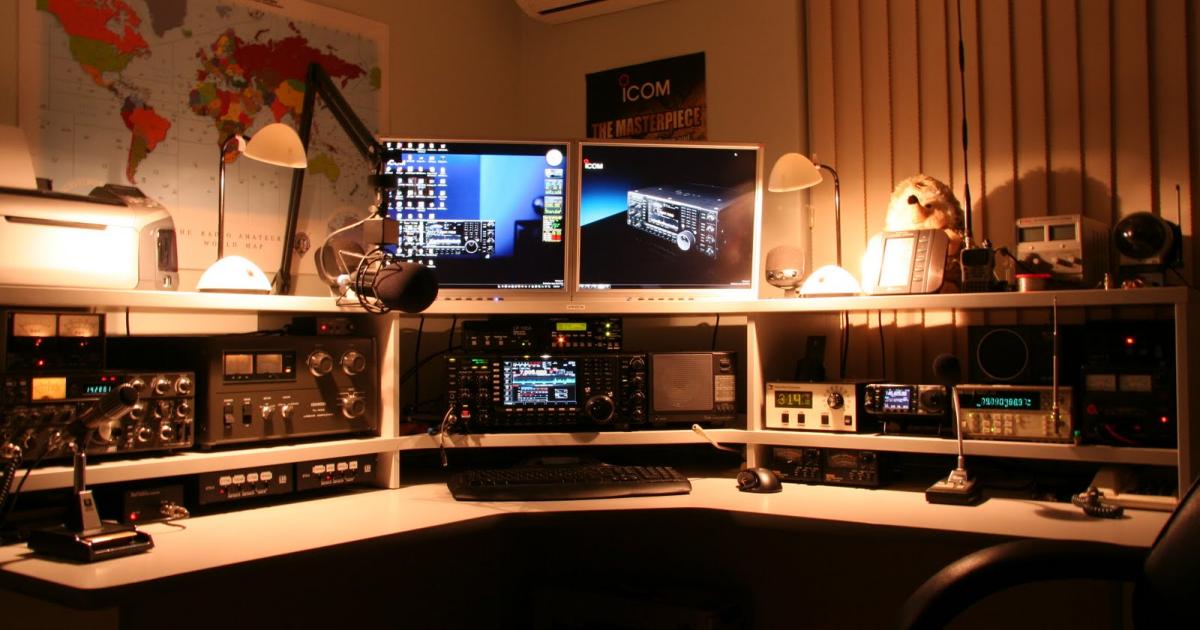 The VE3BUY 146.895- repeater (co-located at the VE3RTR site) has been transferred to the Peterborough Amateur Radio Club (PARC / VE3PBO) as of January 9th.

PARC is now officially responsible for the VE3BUY repeater and will be setting any policies regarding use of VE3BUY, how it will be linked to other repeaters and so forth. 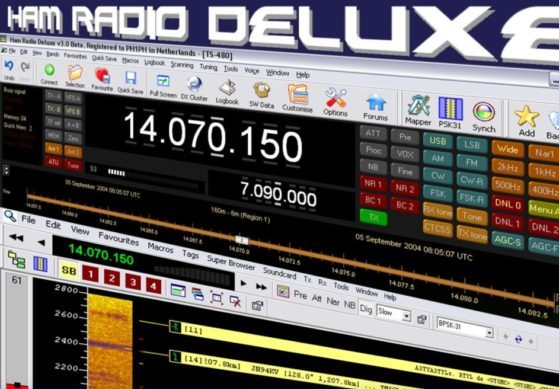