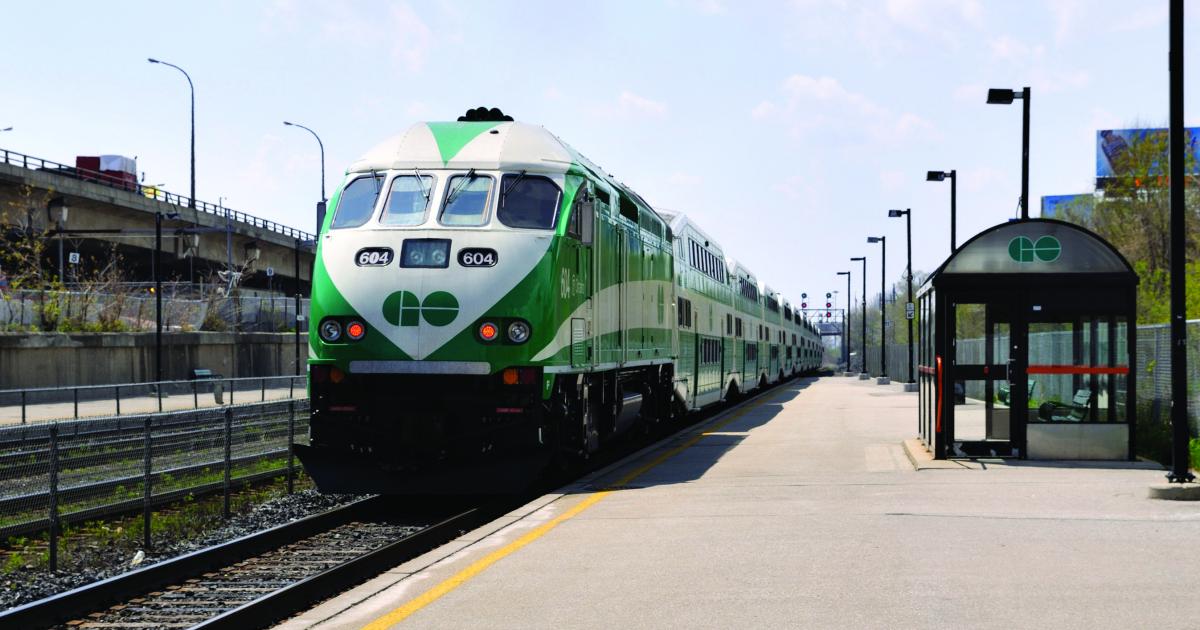 The Metrolinx Board of Directors has endorsed the GO East Rail Extension to Bowmanville.

The board met on Thursday and approved the  ‘option two’ plan that was recommenced to them last week.

That option will see the trains head north after Oshawa GO (current end of the line), travelling on CP Railway’s General Motors spur line to cross the highway.

Four new station stops will be built, all north of Highway 401.

They’ll then stop at a new station in Courtice and finally hit the new end of the line at a station in Bowmanville.

“These stations—located at Thornton’s Corners, on the east side of Thornton Road South in Oshawa, a central station just south of downtown Oshawa, and GO stations in both Courtice and Bowmanville—will drive economic revitalization in several key areas, while supporting active transportation within our communities. This investment is expected to have a positive economic impact on the communities for the next 50 years.

This project will provide direct access to our local post-secondary campuses. Further, it will connect to and help strengthen the existing transit hub in downtown Oshawa (at the junction of Durham Region Transit’s Rapid Transit on Highway 2 and Simcoe Street in the City of Oshawa). In Clarington, the stations offer opportunities for transit-oriented development for walkable, compact, pedestrian-oriented places where people can work and find entertainment.

It’s been more than 30 years since Durham Region first heard about a train extension into Clarington. And almost a decade since an approved environmental assessment confirmed a preferred route north of Highway 401.

We look forward to the results of the Preliminary Design Business Case process, and learning more about how this project will deliver two-way, all-day service that balances ridership, benefits and overall project costs.

The Region of Durham, the City of Oshawa and the Municipality of Clarington continue to encourage Metrolinx and the province to provide the financial support to advance this much anticipated project in a timely manner.”

Residents are now anxiously awaiting a timeline on when construction might start and when the extension could be open for use. 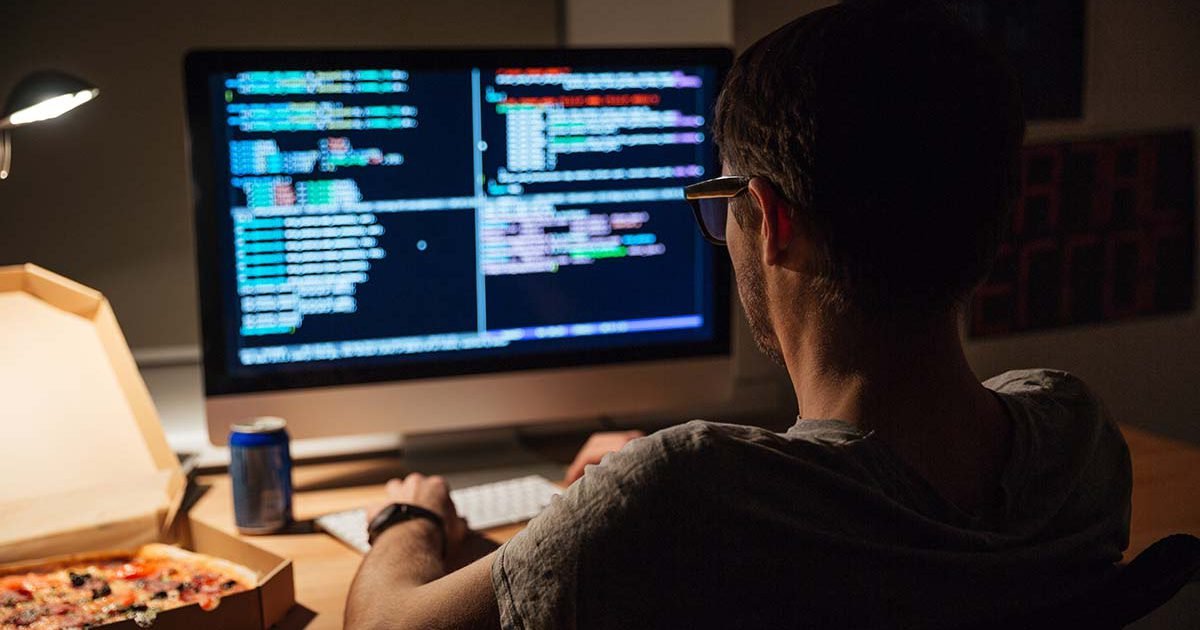 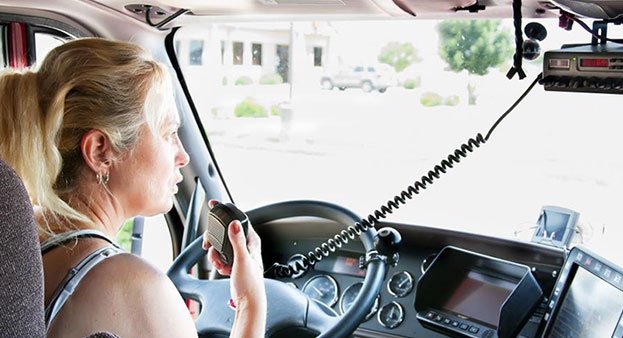 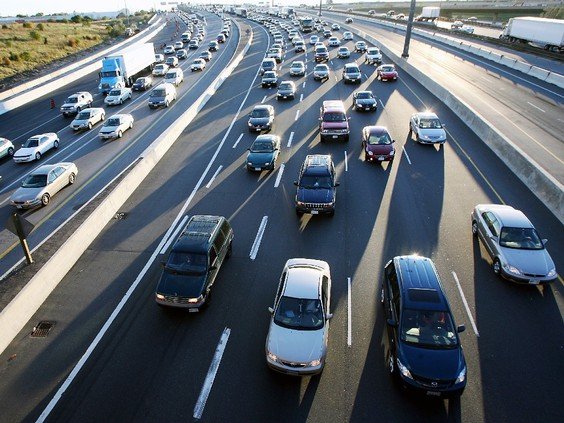 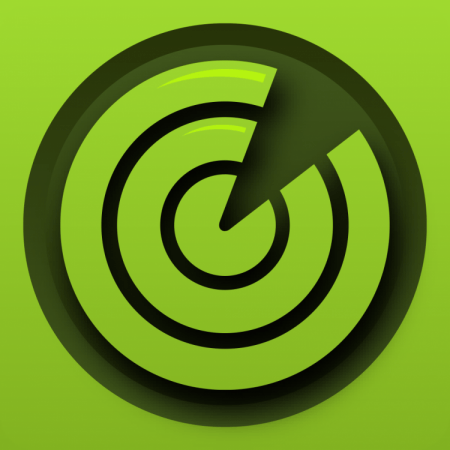 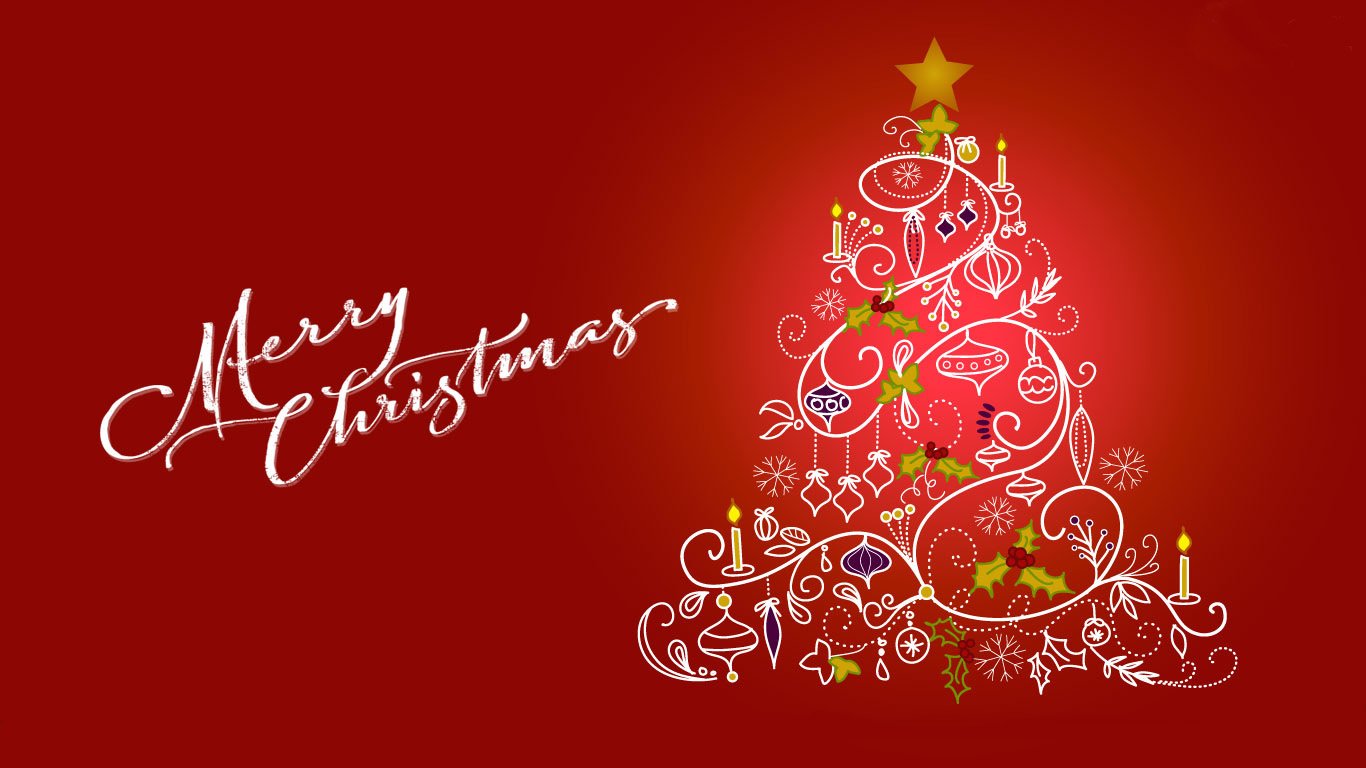 As the province continues to respond to the coronavirus pandemic, GO Transit has announced a further...