Representatives of International Amateur Radio Union (IARU) member-societies in Europe are advising restraint in the wake of a proposal to consider the allocation of 146 – 148 MHz to the Aeronautical Mobile Service (AMS) at World Radiocommunication Conference 2023 (WRC-23). France recently raised the prospect during a European Conference of Postal and Telecommunications Administrations (CEPT) meeting in Prague, held in advance of WRC-19. A WRC-19 agenda item would call for studying a range of frequencies for AMS applications, including 144 – 146 MHz, and a decision could be made at WRC-23.

The French draft resolution seeks studies of possible new AMS primary allocations in several bands in the range from 144 MHz to 22.2 GHz on a primary basis, “while ensuring the protection of existing services in those bands and, as appropriate, adjacent bands, and not constraining future development of these services.”

The Radio Society of Great Britain (RSGB) released a statement this week, in part pointing that as proposed, the French resolution “is not an eviction or re-allocation of amateurs, but nonetheless is unwelcome and presents significant challenges. Unlike some other bands where amateurs do share, aeronautical applications are amongst the most difficult due to the altitudes and long free-space distances involved.”

Any consideration to allocate additional services in a band that’s already allocated on a primary basis to an incumbent service — Amateur Radio, in this case — must begin with a sharing/compatibility study. The IARU has expressed “grave concern” to any proposal that would include 144 – 146 MHz in a WRC agenda item and has pledged to make every effort to fully protect Amateur Radio interests and seek the support of regulators.

At the Prague meeting, only Germany opposed the proposal, which has been carried forward to the higher-level CEPT Conference Preparatory Group (CPG) meeting in August. Support from at least 10 CEPT administrations and fewer than six in opposition would move the issue forward as a CEPT resolution, making it highly likely that it would appear on the agendas of WRC-19 and WRC-23.

In a post to the Moon-Net news group, Deutscher (German) Amateur Radio Club (DARC) Frequency Manager Bernd Mischlewski, DF2ZC, stressed the importance that Amateur Radio speak with a single voice and asked the Amateur Radio community to refrain from contacting individual administrations or the EU.

“This would weaken our position and take away power and vigor from the systematic approach by IARU and country Amateur Radio societies,” Mischlewski said. “This particularly applies [to] online petitions.” One frantic petition that’s collecting both signatures and donations calls on hams to “Stop the 2 Meter Band (144 – 146 MHz) being taken away from Radio Amateurs,” which is not what the draft French resolution would do. Mischlewski speculated that the primary reason for the scant opposition at Prague was the revised French proposal’s last-minute arrival. “Consequently, most other European countries had no time for internal discussions, let alone formulating their position,” Mischlewski said.

With the support of regulatory experts among its member-societies, IARU “is intensively working on executing their influence within the current process and trying to keep the 2-meter band as it is now,” Mischlewski said. He pointed out that funding for these activities comes from IARU member-societies. “So, those who left their country’s Amateur Radio society should perhaps reconsider their decision,” he added. “Without the commitment and the funds, the Amateur Radio community would have little influence in that process, let alone could be present at the relevant meetings.”

RSGB VHF Manager John Regnault, G4SWX, in a related Moon-Net post, said the flood of “fake news” on the issue propagated via social media and online petitions does not help Amateur Radio’s position.

“All IARU member societies have been briefed on a common position and messages for Amateur Radio,” Regnault said. “This message is not helped by the many wrong messages abounding on social media. IARU represents Amateur Radio in the various CEPT forums and ITU, and [it] will fight to maintain the best position it can for Amateur Radio. Progress will be slow, but I am hopeful that, in the end we will get a good result.” 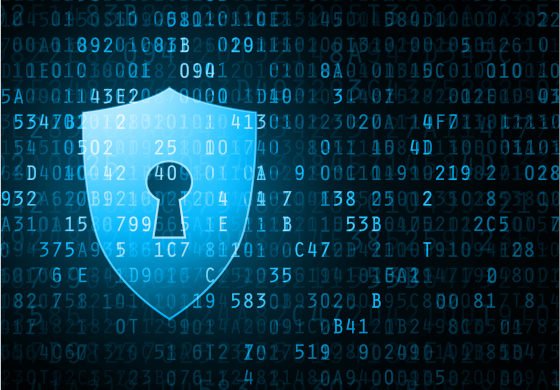 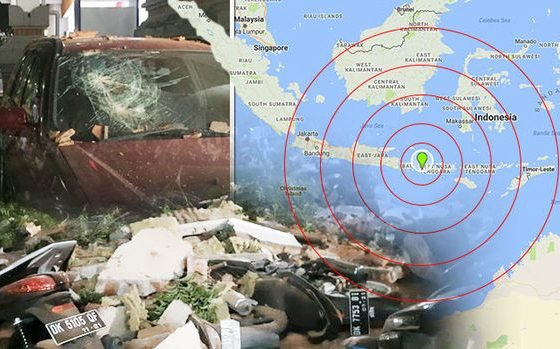