ARRL reports the US astronaut who pioneered the use of Amateur Radio to make contacts from space — Owen K. Garriott, W5LFL — died April 15 at his home in Huntsville, Alabama. He was 88.

Garriott’s ham radio activity ushered in the formal establishment of Amateur Radio in space, first as SAREX — the Shuttle Amateur Radio Experiment, and later as ARISS — Amateur Radio on the International Space Station.

“Owen Garriott was a good friend and an incredible astronaut,” fellow astronaut Buzz Aldrin tweeted. “I have a great sadness as I learn of his passing today. Godspeed Owen.”

An Oklahoma native, Garriott — an electrical engineer — spent 2 months aboard the Skylab space station in 1973 and 10 days aboard Spacelab-1 during a 1983 Space Shuttle Columbia mission. It was during the latter mission that Garriott thrilled radio amateurs around the world by making the first contacts from space.

Thousands of hams listened on 2-meter FM, hoping to hear him or to make a contact. Garriott ended up working stations around the globe, among them such notables as the late King Hussein, JY1, of Jordan, and the late US Senator Barry Goldwater, K7UGA. He also made the first CW contact from space. Garriott called hamming from space “a pleasant pastime.”

“I managed to do it in my off-duty hours, and it was a pleasure to get involved in it and to talk with people who are as interested in space as the 100,000 hams on the ground seemed to be,” he said in an interview published in the February 1984 edition of QST. “So, it was just a pleasant experience, the hamming in particular, all the way around.”

Although Garriott had planned to operate on ham radio during his 10 days in space, no special provisions were made on board the spacecraft in terms of equipment — unlike the situation today on the International Space Station. Garriott simply used a hand-held transceiver with its antenna in the window of Spacelab-1. His first pass was down the US West Coast.

“[A]s I approached the US, I began to hear stations that were trying to reach me,” he told QST. “On my very first CQ, there were plenty of stations responding.” His first contact was with Lance Collister, WA1JXN, in Montana.

Richard Garriott, W5KWQ, was a private space traveler to the ISS, flown there by the Russian Federal Space Agency, and he also carried ham radio into space. 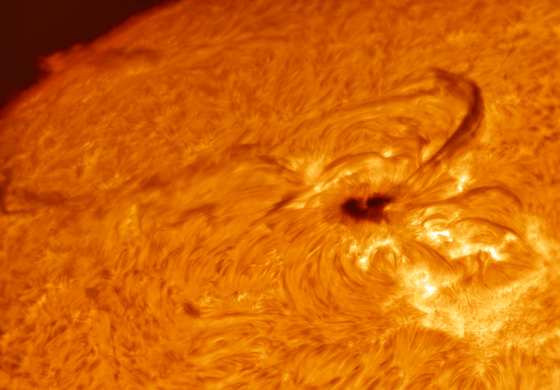 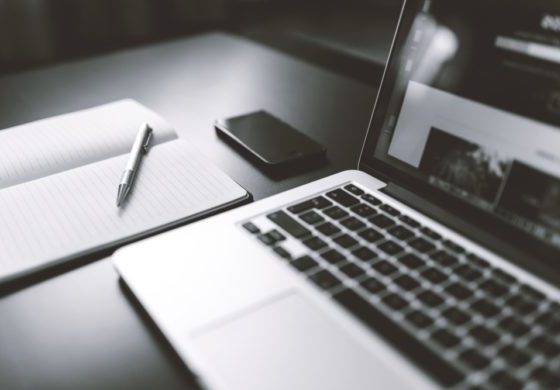